In the same month (February) USA started a campaign to remove the phones from the market, for this reason, the easy way to get a Huawei phone is via online with Amazon or eBay. You can use it if you live in USA with GSM networks like AT&T or T-Mobile but you can't get it with these carriers.

The review like always short but precise, these are my Pros and Cons for this phone:

This is actually the reason why I bought this phone, I need something fast to handle application like DJI and run it smooth without lag or problems where the phone is stuck or it get warm, it just do a good work with hight demand applications.

Here are some test that I did with benchmarks (without overclocking): 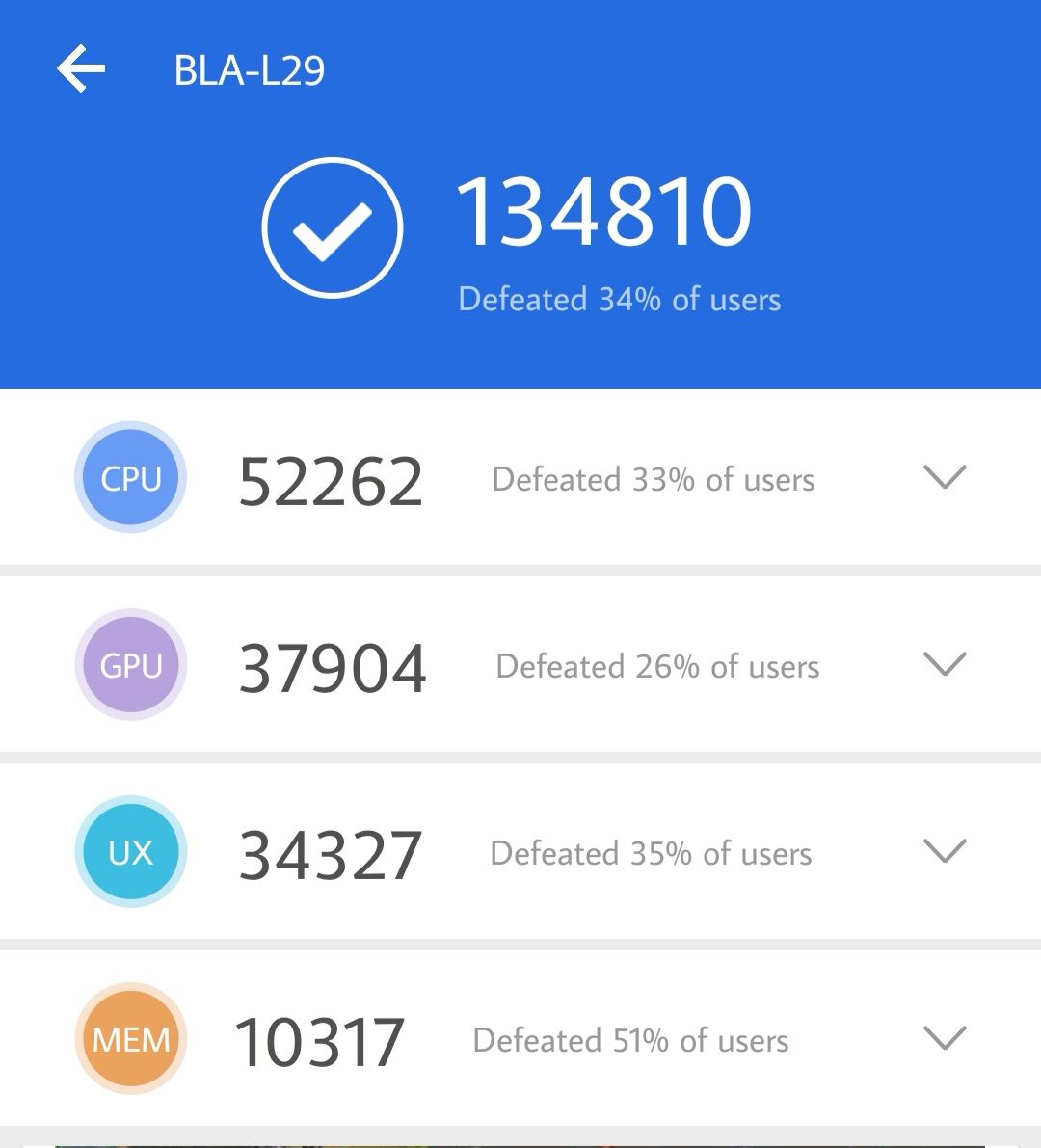 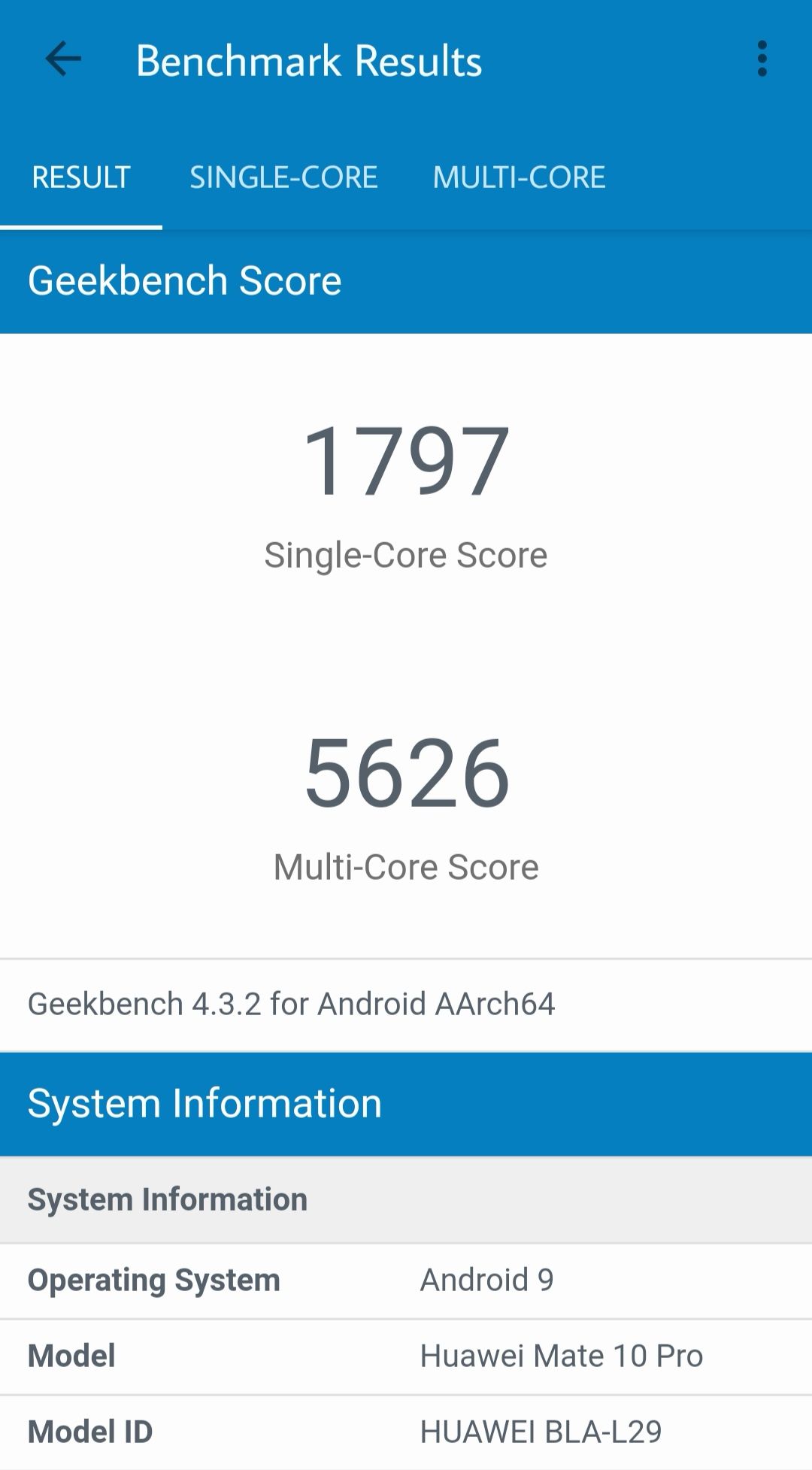 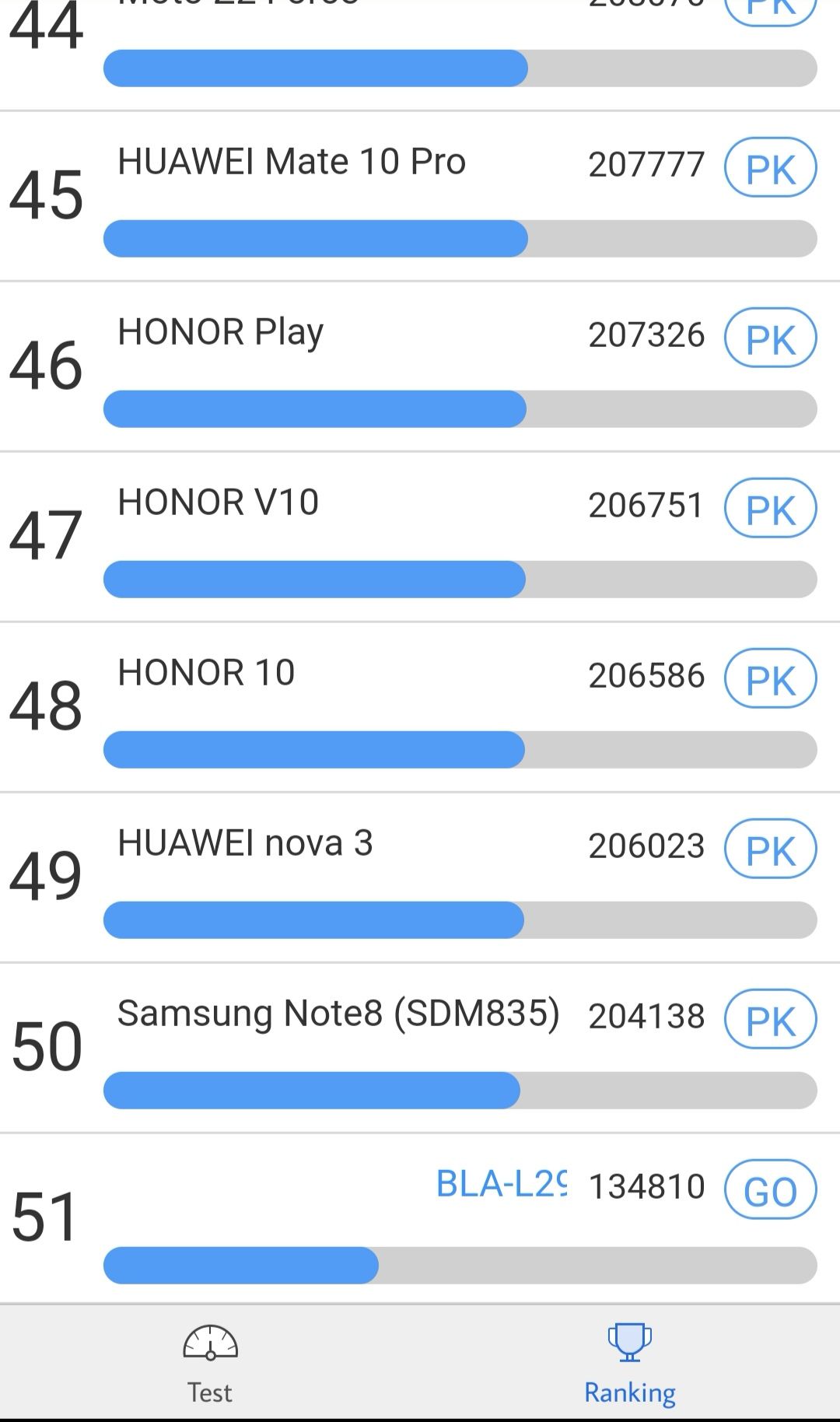 The second thing that I like about this phone is the battery (4000 mAh), I always running applications in the background like Facebook, Whatsapp, Instagram and other apps, running apps in the background is bad for the battery life.
I give to my phone a normal use (not for gaming) where a check my emails, see videos on youtube, facebook and check my social networks the battery give me enough for a day and a half, if I play video games with a high demand of resources the battery of course goit drained faster.

I have the last Android version, usually, the phone receives the last android version after 1 or 2 months after the official release but this depends on the phone model.

Recentrly relesed unlock the phone with the face wasn't included, it was introduced in an android update, so the phone has three ways to unlock it, with digits combination, with the fingerprint or with the face.

The camera is good, now there are new phones with better cameras (The Mate 20 Pro for example), but when it was released it was the best camera on a phone.

The Huawie Mate 10 Pro has a USB-C port and they include an adapter for the headphone jack, I don't like to use the adapter since they are easy to lose, and you can't charge in the same time your phone and connect the headphones almost you get another adapter that allows you to do both things.

I love this phone, I never had a problem with it and I think is a 8 of 10, just because now there are new phones with better specs.

You can get more information in the official Huawei website. 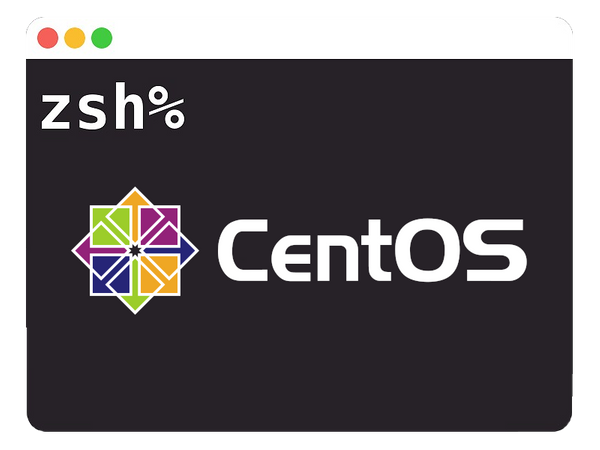 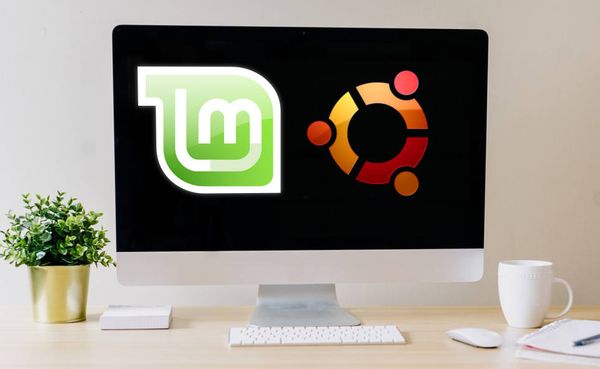